Thank you to everyone that sent in an audition for “Songs For a New World”. The talent was off the scale and as always decisions were very tough. Congratulations to all those listed, the show is going to be amazing!

Following discussions with Hull Truck Theatre, we hope to be able to bring you this show during August 2021 and will confirm more details as soon as we have them.

URINETOWN is a hilarious and resonating tale of greed, corruption, love, and revolution in a time when water is worth its weight in gold.

It is a social and political satire set in a fictional future where a terrible 20-year drought has crippled the city’s water supplies. Water is so scarce that the government enforces a ban on all private toilets in an effort to control water consumption. Citizens who try to circumvent the peeing-fee by relieving themselves in the bushes, risk being taken away to “Urinetown”, a mysterious place where many have been sent but no one ever returns…

“A declaration of the power of theatre!” (The New York Times, 2001) “The show’s glorious message is: Hey, it’s only theatre, but isn’t it wonderful? And did I mention it’s hilarious? Simply the most galvanizing theatre experience in town.” 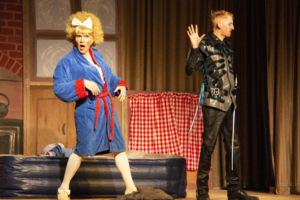 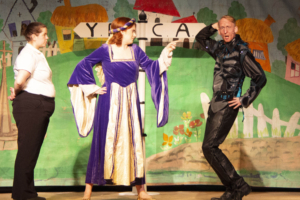 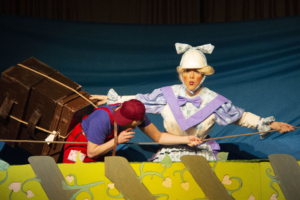 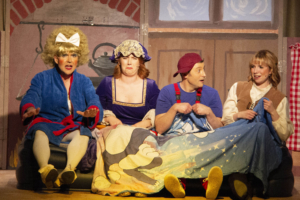 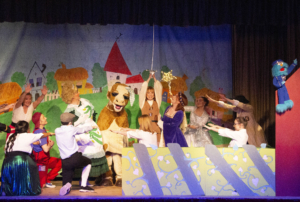 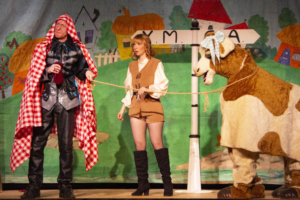 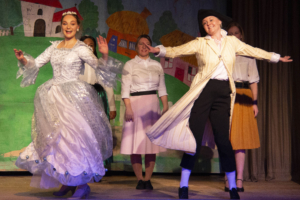 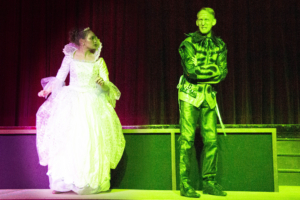 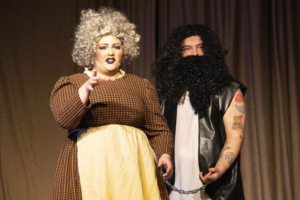 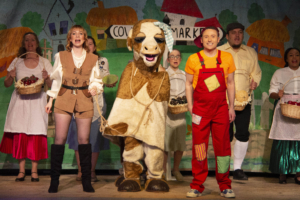 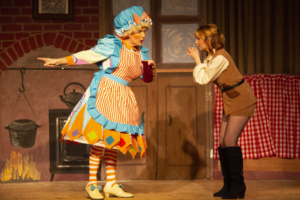 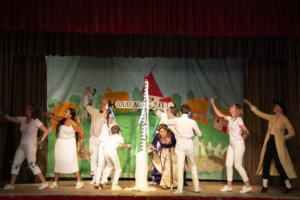 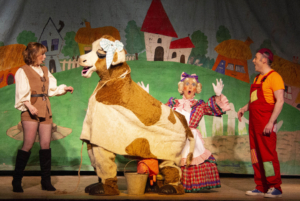 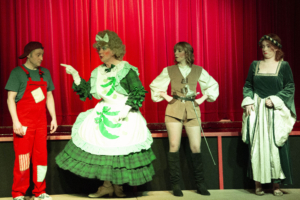 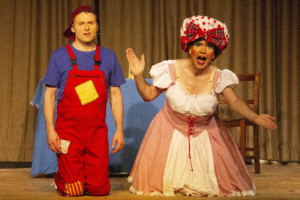 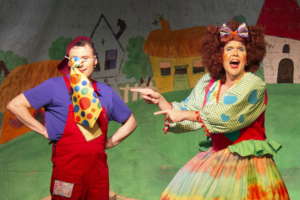 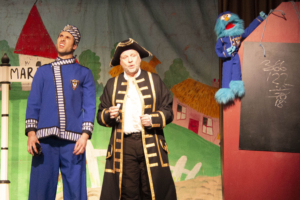 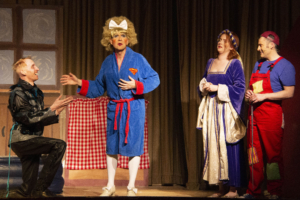 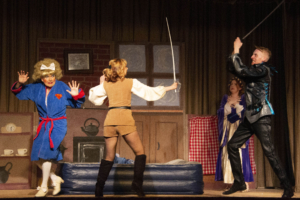 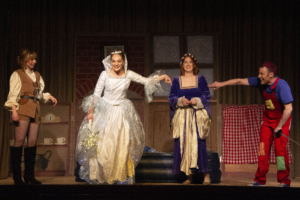 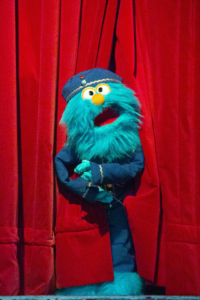 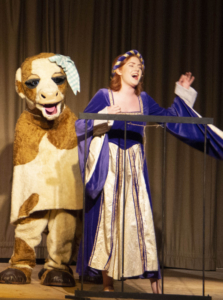 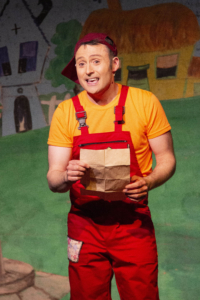 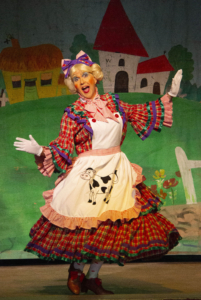 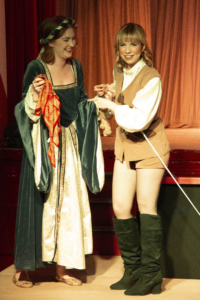 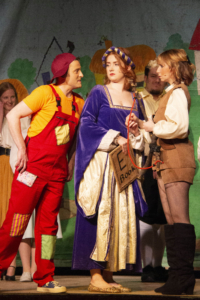